0
Flash Sale! to get a free eCookbook with our top 25 recipes.
Learn More

Cognitive Behavioral Therapy is a form of therapy used by many practicing professionals in treating mental disorders that are maintained by cognitive factors. Cognition refers to mental activity involving gaining knowledge and understanding through experiences, thoughts, and senses. The premise of CBT is that the mental illness being treated is sustained by cognitive factors like maladaptive thought patterns. Ina CBT Clinic, the professionals will help you identify some of these disruptive thought patterns, question them, and reframe them. They understand that a lot of human feelings and emotions directly influence emotions and behavior

There are many psychotherapy techniques. However, someprofessionals consider CBT to be superior and contain the best practices. There are also those that disagree. Those who disagree argue that many clinical trials used to test the effectiveness of CBT are weak. For example, many clinical trials for CBT use waitlisting, where some patients are told that they will be next to be treated after the first group. They are then compared to those patients who got the CBT treatment. However, one could argue that CBT is a gold standard not because it is the best form of therapy we can have,but because it is the best in the field at the moment. Here are two reasons for this conclusion.

It is the most researched

CBT’s premises and models of change align with professionals’ current understanding of human behavior and the human mind.

Researchers in the field of psychology have shown,in numerous studies, that emotions, behaviors, and thoughts are very intertwined. For example, one study showed that different thoughts and feelings guide both habitual and non-habitual actions. Another study demonstrated the role of maladaptive thoughts in social anxiety disorders. The same study showed that Cognitive Behavioral Therapy was very effective at treating the disorder.

When patients are treated with CBT, they have often been able to recover faster than those patients who were on other treatment techniques. This may be because these patients are charged with their caregivers to actively identify, challenge, and reframe maladaptive thoughts with more realistic and objective thoughts in their day to day lives.

There are many strategies applied by professionals when treating patients. For example, patients role-play situations, journal, and use relaxation techniques, among many more methods to stop destructivethoughts in their tracks and replace them. Additionally, there are several types of CBT that professionals can use to match their patient’s needs. When it comes to treating mild to moderate disorders like anxiety, depression, and OCD, CBT has proven itself to be effective. 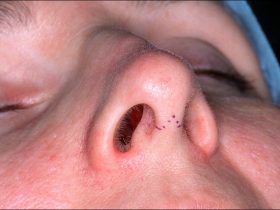 Rhinoplasty 101: Everything You Should Know 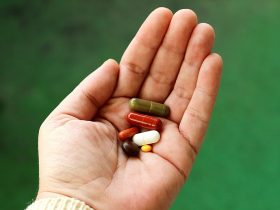 How Human Connection In An Addiction Treatment Program Can Help 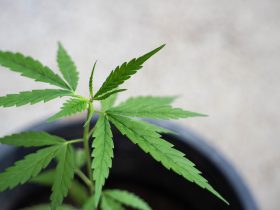 CBD is being used in new and inventive ways 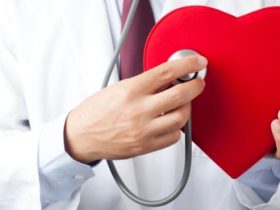 What Does The Cardiologist Do?

Rhinoplasty 101: Everything You Should Know

How Human Connection In An Addiction Treatment Program Can Help

CBD is being used in new and inventive ways

What Does The Cardiologist Do?